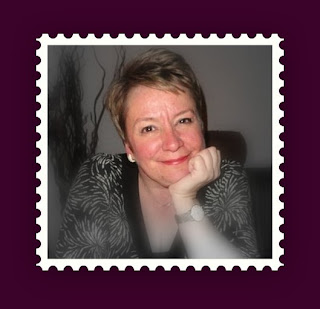 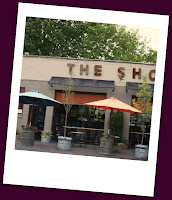 I’ve been thinking a lot about neighborhoods lately. I mean, why do you live where you live and shop where you shop? On April 30 last year I launched the South Perry Blog for The Spokesman-Review. South Perry is my neighborhood and it’s an area of town I’ve watched make a few false starts, over the past 15 years, before it finally gained some traction and began to blossom and grow.
I fell in love with the neighborhood long before it was “up and coming,” long before I moved there five years ago. On a summer day, back in 1999, I sat with Perry friends outside a newly opened South Perry coffee house, The Shop, and we dreamed up bars and restaurants, outdoor movies and summer parades that would take over the rundown street and fill the mostly empty storefronts.
Today, South Perry features almost everything we dreamed about on that summer afternoon: there’s an indoor farmers’ market, a nursery and a tiny tavern – you’ve got to love a neighborhood where people readily take their pints outside on the patio, even when it’s snowing, just so they can visit at the pub. There’s an organic food store, a great breakfast café and a supreme pizza restaurant – you get the drift. 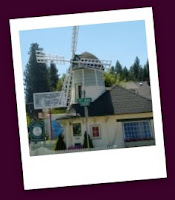 Seriously, not even in our wildest imagination could we have dreamed all this up back in ’99 – but here it is. No it’s not Nirvana, but it’s transforming into a really nice neighborhood.
A lot of factors came together and worked out for South Perry. The city invested in a street improvement project that stretched over years and turned the street into an attractive neighborhood center with solid sidewalks, parking and good street lights. It was designated a business corridor under the city’s growth management act. Younger families began purchasing and restoring 100-year-old homes in the area.
But most importantly people showed up to support the neighborhood. They volunteered countless hours at the summer fair, bringing in live music and putting on outdoor movies. They called the city to figure things out. They worked within and sometimes against a bureaucracy they had little experience with to make things like the farmers market and the tavern happen. And they showed up: at the South Perry Business and Neighborhood Association meeting last night, they continued to add extra tables as people dropped in. 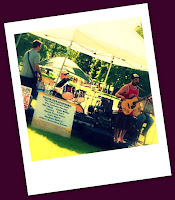 Some are neighbors, some are church members, some are long-time volunteers or staffers at neighborhood non-profits, some are parents, some work at the neighborhood school – and the one thing they have in common is that they take the time to do so on a Tuesday evening, because they care about the neighborhood they live in.
With this little blog post I’d like to tell you all thank you. Thank you for investing in my neighborhood. And I’d like to encourage all of you out there to do the same in your neighborhood – show up, participate, volunteer a few hours here and there, and support the merchants down the street. It works out to the benefit of everyone involved.

South Perry Blog
www.spokesman.com
Pia Hallenberg covers everything going on in the South Perry neighborhood, where she lives.