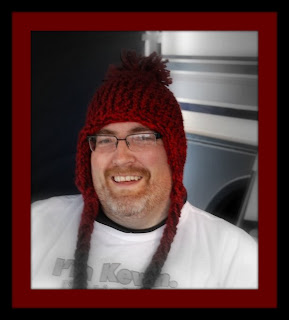 Kevin James
Kevin James is the second billing (if you look at the name of the show) of The Jay and Kevin Show. He does most of the background stuff that keeps the show running. Their web page, their facebook page, the listener emails and is generally the public face of the Show. You will commonly find Kevin out on the town at the many concerts or DJ’ing events hosted by Coyote Country 99.9. 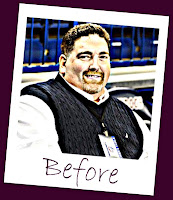 Kevin, Kevin……Kevin. Where to begin with Kevin? I know. I will start with how proud I am of him. You may say to yourself, proud? Yes I have been around Kevin for many years. I have seen (not literally) the birth of his children, moved houses for him (not helped him move but actually MOVED his house), hung out with him just because and visited him in the Hospital. It is the last thing on that list that I would really like to address. You see….having been in a position where a life change was needed, I can relate to Kevin’s last visit to the big health house. Kevin needed a life change, and instead of fighting it, he embraced it. I only talk about this because he is very open about his path to a healthier life style. With the help of his friends at U-District Physical Therapy and Institute of Sports Performance Kevin has lost over 100 pounds in the last year. You can follow along in Kevin’s journey by reading his Blog; KJ’s Adventure fat to fit. 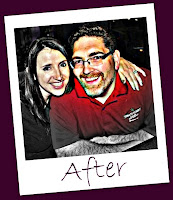 As you can see by the pictures, Kevin HAS made a life change. It is honestly quite amazing to see him munching on carrot sticks or apples and putting his hand up and passing on the many doughnuts that are brought into the studio. When I say I am proud of him that doesn’t really do it any justice. He has made a commitment to himself and to his family to be around and enjoy life, not just live it. Kudos to you Kevin!
Speaking of family  can you just indulge me for a minute? Kevin’s dedication to his family is, in my opinion, AMAZING. He supports both of his sons in everything they choose to do. He is not just involved in his own kid’s lives but has helped countless young men with his tireless dedication to coaching football. In addition to his boys,  his wife is the apple of his eye. If there is one woman that has supported a husband as much as Kathy has I would challenge you to find her. When ever Kevin talks about his wife there is a little bit of a “hop in his step” if you will. Their relationship is a very special example of what marriage is all about! 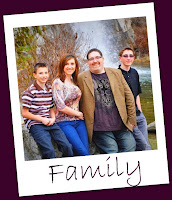 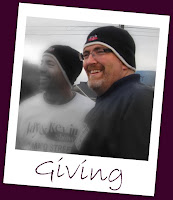 Lastly but not least importantly. Kevin the Charitable. I call him that because he really is. He will brave the cold with a cold just to make sure others have something to eat. If there is a benefit he is asked to attend, he is there. If there is a cause to get behind, he will. Where there is a flood he will be there throwing sand bags…..OK that may have been a stretch. Just suffice to say that Kevin has the heart of gold when it comes to others in need. For that I say Thank you Kevin James. Keep up the good work!  I am proud to call you my friend.