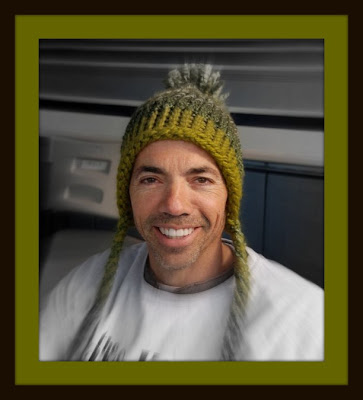 Jay Daniels
So, this morning I decided to change gears a little bit. Instead of focusing on the things I have done with the Jay and Kevin Show, I thought I would introduce you to the two great men who comprise the show.  Since Jay is technically first billing I logically started with him. Jay is the guy who runs (for lack of a better term) The Jay and Kevin Show. He stands behind the computer and makes all the bells and whistles go off right when they need to. The Jay and Kevin show is currently the morning show for 99.9 Coyote Country in the Spokane WA market.
Most people who are reading this will either recognize Jay or will have heard his voice at one time or another. You may have met him at a social or fund raising event. Since Jay wears his heart on his sleeve while he is on the air, you may even feel you know him. He is quick to call his wife Denise while chatting with Kevin, just to make a point. He often mentions his children when discussing the past weekend or holiday. There are so many parts of Jay that even having known him for over 15 years I feel there is much left to learn. I can fairly accurately say that I do know a little about the enigma called Jay Daniels however. It is truly a pleasure to be able to share the Jay I know to you all.
Husband Jay….. 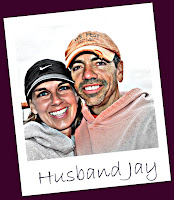 I can tell you without a doubt that Jay adores his wife Denise. He may be aloof when he talks about her…..You know “Guy Stuff”. But without a question, you can see in his eyes that when the words “My Wife” roll off of his tongue that he loves everything about her….OK, I would be remiss if I didn’t mention that one exception…..(Just kidding Denise). Jay is so obviously proud of his wife that it is almost sickening…..(Just kidding Jay…it’s not sickening).
Daddy Jay….. 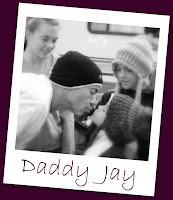 Here is where it really gets interesting with Jay. I am going to put this as simple as possible. Jay LOVES his kids. Without a doubt, no questions needed. With very few exceptions have I seen a father so totally devoted to his children. He is not what I would call a “fair weather father” quite the opposite actually. You will often find him out on the soccer field coaching a team of girls in 35 degree weather. He will drop everything and take one of his kids across the state to a tournament. He will be late for an event because of his kids and will make no bones about it. I feel he is one of the best Dad’s I have ever had the pleasure to know.
Family Jay…… 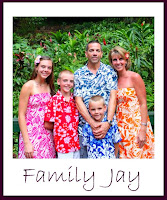 With the previous two paragraphs do I really need to expand on Family Jay? No not really, but I will anyway. He is a devoted husband, father, son, brother and friend. He will drop anything he is doing and come to the aid of those that he cares about. His trips to visit his parents when his father’s health was failing were a testament to what it means to be part of a family. He has shown a side of himself to me on several occasions that have set this in concrete for me. Lets just suffice to say, if their were a book with the title “Family First” Jay’s picture would be on the cover.
Community Jay…… 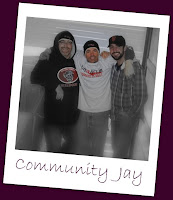 Here is the side of Jay that most of you have seen. He is an amazing advocate for those who cannot speak for themselves. The food drive that Jay and Kevin put on each year is just one of many things that they support. If their is a fundraiser at his school or he has been asked to speak for a benefit, he always says yes to the community. Community Jay is not just a face on a billboard, it is the man behind a microphone that realizes he can make a difference. I cannot tell you the times he has cut plans short to help others.
So now that you know a little more about the man behind the microphone, whadda ya think? Does this team deserve you patronage? I feel they do, but here again…..I kinda got the inside track on these two yayhooooos……. Oh yea and all that stuff I said about Jay before….I made it all up. [laughing out loud]

Be sure to leave a comment right below and tell us your experience with Jay (if you have had one) or Just what you think of the post! Thank you!

Buying Local Is Not Difficult