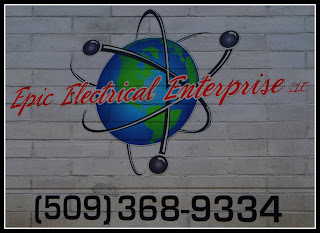 There was  a saying that Mark told me the other day……
The guy who touches it last OWNS it…..
If that were true then….
Tieson from…..
Epic Electrical Enterprise owns that whole house
I don’t think Tieson had any idea when he signed on to this project that he would essentially be re-wiring the whole house. My hat is off to this fine gentleman. Not only did he jump in (at 5 am this morning btw) he took community service to a whole new level. He didn’t stand still for the 12 hours I was there today. If he wasn’t running romex or putting it an outlet box, he was packing garbage and sweeping up the floors.  This tells me one thing……
If you want to hire an electrical contractor that will go the extra mile for you and your project do yourself a favor and contact
Epic Electrical Enterprise
I can’t say enough about this young man. If there were a star rating for today Tieson would have received a 6 out of 5. 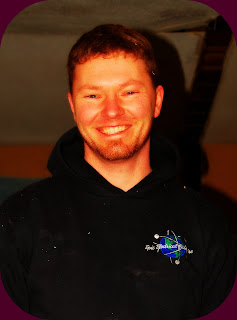 Buying Local Is Not Difficult